(1) Japan and the Philippines have built a close and friendly relationship, and when President Aquino visited Japan as an official business visit customer in September 2011, he said that he had a “special friendship link with Prime Minister Noda. Japan-Philippine Joint Statement on Comprehensive Promotion of “Strategic Partnership” between Neighboring Countries, which was signed by The Joint Statement confirms that Japan and the Philippines deepen their cooperative relationships in a wide range of areas, including economic, political and security, human exchanges, and contributions to regional and international communities.
(2) In July 2013, Prime Minister Abe’s official visit to the Philippines, which will be the first time in six and a half years as the Prime Minister of Japan, will be realized, and this opportunity will bring about diplomatic “four initiatives” for the Philippines (A) active economy (I) Cooperation in the field of oceans, (ii) strengthening support for the Mindanao peace process, and (d) promoting human interaction were expressed. 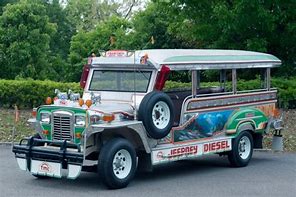 Japan’s image seen from the Philippines 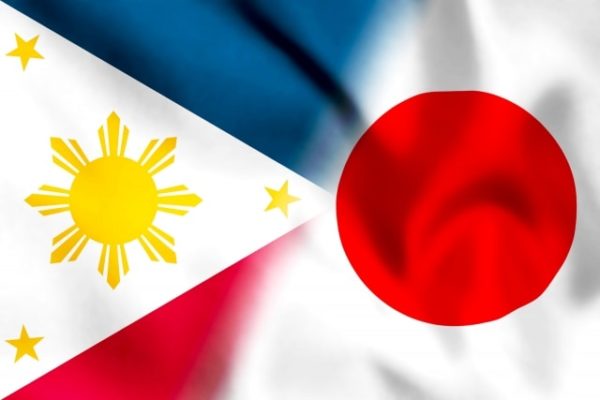 Her grandparents lived in an era occupied by Japan. It has been said that I have heard that “Japanese rule was better than other countries”, but I have not heard about the reason and say that I was not particularly interested. The attitude that is not tied to the history is transmitted.

The Philippines, now called Pro-Japan, has caused many victims in the former Japanese occupation.
No matter how much compensation is paid, it does not mean that the disastrous past will not disappear even if the current Filipinos are not jealous. As the people of the occupying party, it can be said that it is a minimum courtesy to be aware of this fact properly.

Let’s go to Japan if we go to Philippines!! 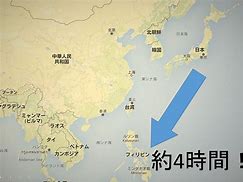 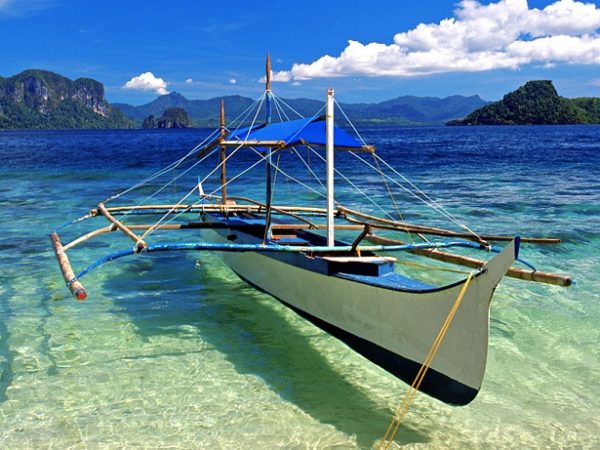 Why not take care of your skin, body and mind in Japan? ? 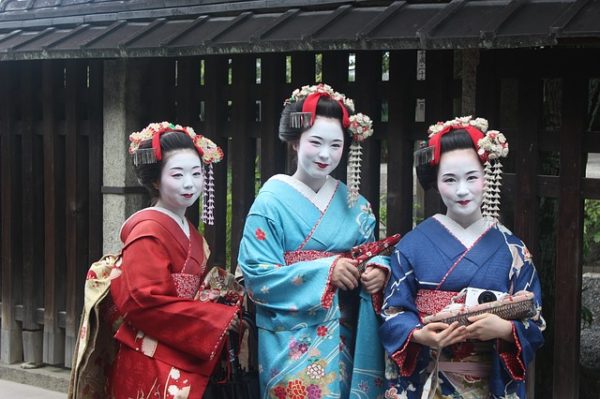 Kind to my stomach 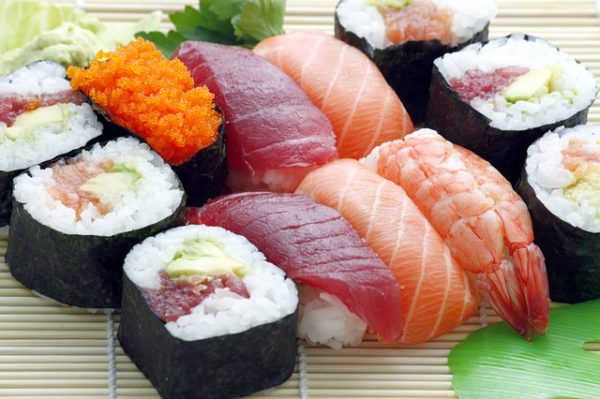 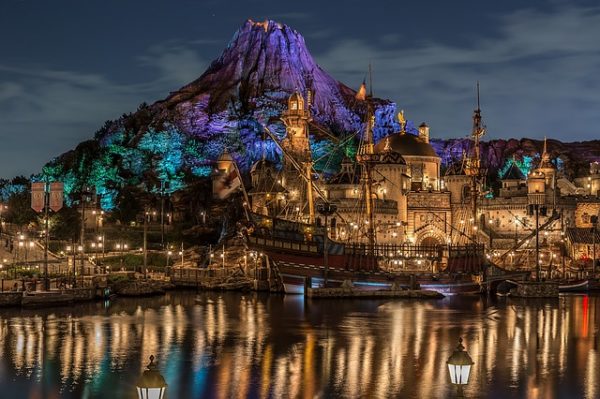 There are a lot of cheap tickets now.Let’s go to Tokyo Haneda Airport cheaply with LCC

firippin The flight from Manila to Japan and the Tokyo Haneda Airport After the landing, the inside of the airport was paid with video. Please refer to it when you go to Japan. And if the video is good, please register even if it is not good.
I really appreciate it. Channel registration
Channel A-TABlog